City Council President Roberta Apuzzo, who is under investigations for her dealings with crooked developers, announced that she will not seek re-election. Corruption is also linked to School Board Trustees Darcy Miller, Omar McDowell and their developer running mate, Edward Poteat. Like Roberta Apuzzo, the trio made deals with developers to sell out Mount Vernon.

Developers plan to bring 4000 new children to the school district, and force homeowners to pay to educate them. Mount Vernon’s current students will soon be forced to compete for classroom space, and programs.

Mount Vernon’s School District has a pending Lawsuit against the City of Mount Vernon, to enact a moratorium on tax reduced, low-income housing. This lawsuit is saving Mount Vernon from destruction. If these developments are built, homeowners will be on the hook for over $100 million extra per year to educate the new students who will flood the school district. Property taxes will double, due to a rise in education, police, and sanitation cost.

The La Porte developers, who are building on Gramatan Ave, convinced the City Council that only 6-8 kids from their building would enter the school district. They received a 40-year PILOT (Payment in Lieu of Taxes) and will pay $60,000 per year in property taxes, for 40 years. In a recent Journal News report, La Porte officials now admit that 50 students will enter the school district. At a minimum of $30,000 per year to educate a student, The La Porte will cost Taxpayers $1.5 Million per year to educate children from their building. Others project 75 kids will enter the school system. City Officials hosed the taxpayers for 40 years. This is just one building. Thanks to our crooked politicians, there are 40 more low income developments coming to Mount Vernon, with the same (tax break) deal. Mount Vernon will go bankrupt, while crooked politicians line their pockets.

In order to assure that the other 40 buildings are erected, developers are scrabbling to dismiss the school district lawsuit, and are pouring money into the re- election of Darcy Miller, Omar McDowell. and Edward Poteat. Mr. Poteat, a low-income slum developer was hand-picked by Kenneth Plummer and former City Councilman Steve Horton, who is under federal investigation with Kenneth Plummer for shady deals they made while the Heritage Homes low-income project was developed in New Rochelle. Mr. Plummer is the key low-income lobbyist in Mount Vernon. On any given day, you will find Kenneth Plummer handing out literature and pumping money into the campaign of Miller, McDowell, and Poteat.

The proposed development will add an additional 25,000 new people to an already overcrowded Mount Vernon. Darcy Miller voted for the district lawsuit, and Omar McDowell voted against the Lawsuit. They are now both in bed with the same people our school district are suing. This is a gross conflict of interest.

Lobbyist, Kenneth Plummer, and City Councilman Marcus Griffith are spearheading the election campaign of Miller, McDowell, and Poteat. For years, corrupt City Councilman Marcus Griffith took money from Plummer and developers in exchange for approval of their projects. Griffith has gone on a lavish spending spree, including buying homes for cash. Griffith, who needs to keep his gravy train rolling, cut deals with Darcy Miller, Omar McDowell, and Edward Poteat to roll back the moratorium.  Mr. Poteat, a slum developer, will stand to pocket millions from taxpayers.

Councilwoman Apuzzo has not filed campaign reports for years. Sunday’s Journal News investigative series exposed the widespread corruption in Mount Vernon. Apuzzo received large donations from developers who had applications before the City Council. Money was passed, and developers received approvals for their applications. Against campaign finance law, Roberta Apuzzo did not file reports showing her donors. The heat is on to see her contributions, and now she suspends her campaign. Marcus Griffith should resign from the City Council. He received hundreds of thousands from groups who had applications before the City Council. 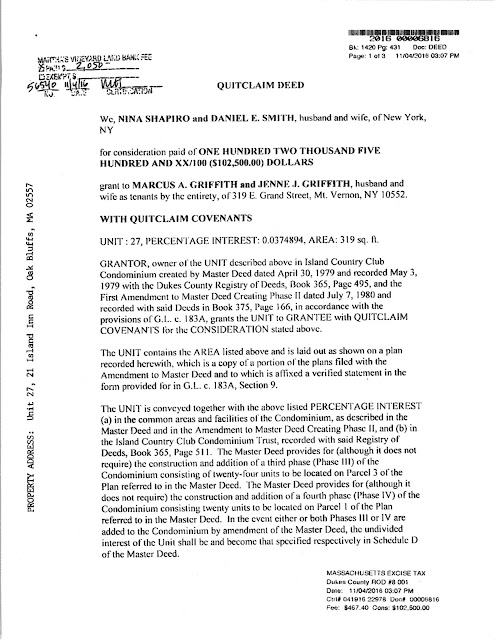 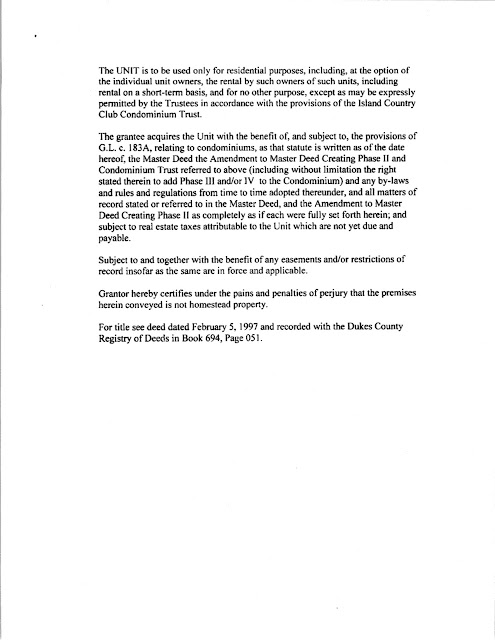 Make no doubt about it, Mount Vernon is overrun with dirty politicians. Kenneth Plummer and Marcus Griffith are at the center of a government investigation. Darcy Miller, Omar McDowell, and Edward Poteat have sold out our children and taxpayers. The Miller, McDowell, and Poreat campaign has been marred with violence, and corruption.  They made deals with corrupt individuals, and are now the faces of what is wrong with Mount Vernon.

Posted by THE BLACK POLITICAL CAUCUS OF WESTCHESTER at 7:49 AM No comments: