Samuel Rivers vs J. Gary Pretlow
Posted by THE BLACK POLITICAL CAUCUS OF WESTCHESTER at 8:02 PM No comments: 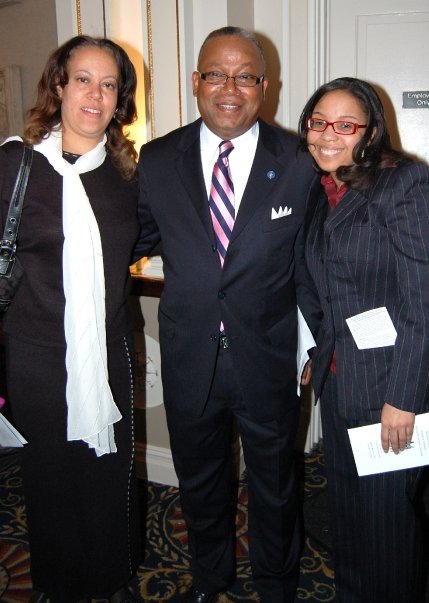 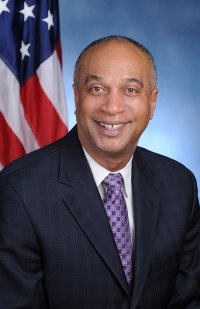 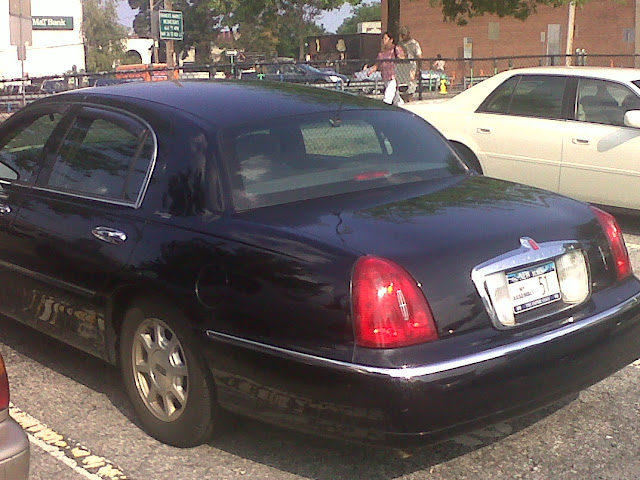 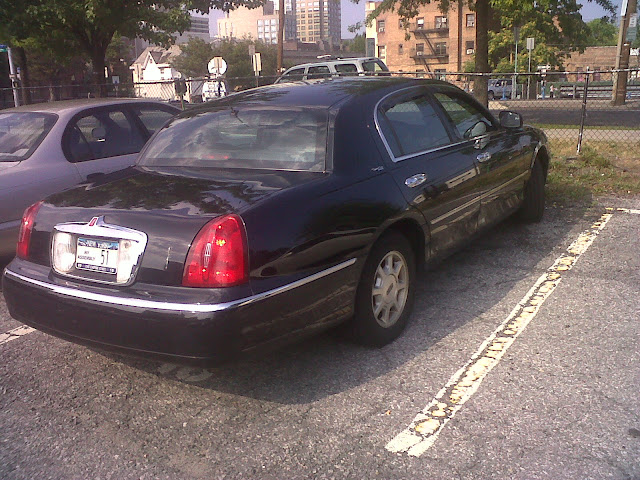 On Friday, July 16th, 2010 Mount Vernon Exposed publisher Samuel L. Rivers made a visit to the Westchester County Board of Elections to inspect nominating petitions filed by his opponent for 87th Assembly, J. Gary Pretlow.  Rivers was surprised when he walked into the Board of Elections and saw Assemblyman J. Gary Pretlow standing around staring into space.  Pretlow began to perspire profusely when he saw his opponent Samuel L. Rivers
.
Rivers politely greeted Pretlow, who did not look happy to see Rivers.  Rivers asked Pretlow was he there to challenge Rivers’ petitions.  Pretlow responded, “I am not challenging anything”.  Pretlow began to pace back and forth with a look of defeat and nervousness on his face.  Pretlow then went outside and was chatting with an unidentified woman.  Disgraced Election Commissioner Reggie LaFayette then went outside and spoke with Pretlow with his hand covering his mouth, an act commonly seen in “Gangster” movies. Persons that normally emulate this behavior are usually involved in illegal behavior.

After a few minutes, Pretlow then entered a restricted area in the Westchester County Board of Elections, following Reggie LaFayette into LaFayette's office. As of official closing time at 5:00 P.M., Pretlow remained in Reggie LaFayette's office.
As to why Pretlow was in White Plains mingling with LaFayette instead of being in Albany to fix the financial mess that he was a part of for the last 18 years in unknown.  Sources have told Mount Vernon Exposed that Commissioner LaFayette made a deal with Pretlow to use Board of Election workers and resources at taxpayers’ expense to challenge the nominating petitions of Samuel L. Rivers.  It is not normal for a candidate to have secret backroom deals with an Election Commissioner to go over petitions, a benefit not afforded to Samuel L. Rivers or any other candidate.
Sources have also confirmed that LaFayette is conspiring to commit election fraud and theft of services with Tajian Jones, Lafayette’s high paid Executive assistant who is the same person who created Pretlow’s petition and who also serves as the secretary of the Westchester County Democratic Committee.  “Pretlow, Reggie, and Tajian in a room together is bad for the people of Mount Vernon, the people of Westchester County, and bad for the people of New York State, said Rivers.” “It is not fair and a clear conflict of interest that Reggie can use Board of Election workers and resources paid for by Westchester County taxpayers to challenge my petitions” Rivers added.
Rivers told Mount Vernon Exposed™® that he is also calling for a Federal Investigation into years of voter fraud, intimidation, coercion, bribery, and extortion by LaFayette and others by the United States Department of Justice.  “I will not back down from Lafayette, Pretlow, and others and I will not be intimidated by them either.  “Voters are fed up with the corruption in Westchester politics and need a choice in September.  “I am that choice”
Westchester taxpayers can come to the conclusion that LaFayette is retaliating against Rivers because of the recent explosive allegations released by Rivers accusing LaFayette of giving judicial nominations in exchange for sexual favors.
Pretlow hasn’t had a viable challenger in 18 years and now he is running for the hills.  Voters must question the integrity of Pretlow.  Why is Assemblyman Pretlow fighting so hard to keep his taxpayer funded $87,000 a year job?  Pretlow is also the Chairman of the Wages and Bets Committee for the NYS Assembly.  For years voters have long suspected Assemblyman Pretlow of taking bribes and kickbacks from casino’s, racetracks, and special interest groups.  These three categories are the sources of Pretlow’s campaign contributions.
Posted by THE BLACK POLITICAL CAUCUS OF WESTCHESTER at 7:20 PM No comments: 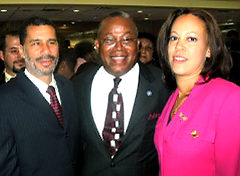